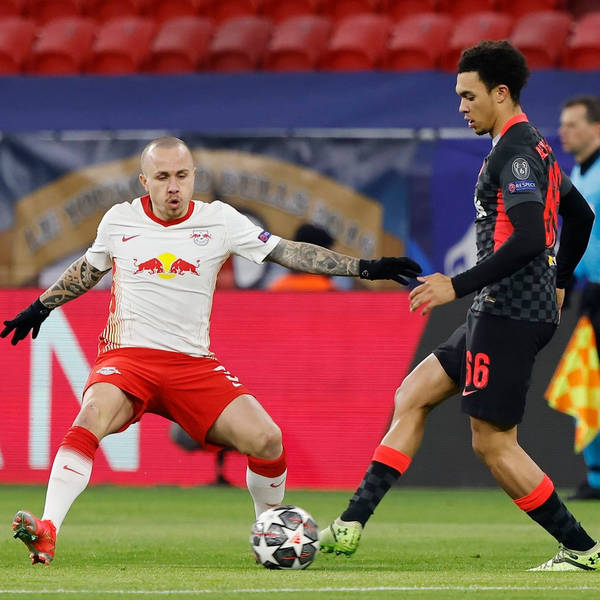 RB Leipzig star Angelino on Liverpool, Trent 'weakness' and how Guardiola 'killed' him

Blood Red was invited to speak with RB Leipzig left-back Angelino ahead of the Bundesliga side's Champions League last-16 second-leg clash with Liverpool on Wednesday (March 10). The former Manchester City defender has faced Liverpool at their best before and says it is only a matter of time before the Reds get back to that level, while he was also scathing in his criticism of former manager at the Etihad Stadium, Pep Guardiola. Our own Matt Addison asked Angelino about Mohamed Salah, Sadio Mane and his side's chances of progressing to the Champions League quarter-finals, while there were also questions about Trent Alexander-Arnold and Leipzig's highly-rated manager Julian Nagelsmann. The Spaniard also revealed his thoughts on why Liverpool have struggled this season, praising Virgil van Dijk.