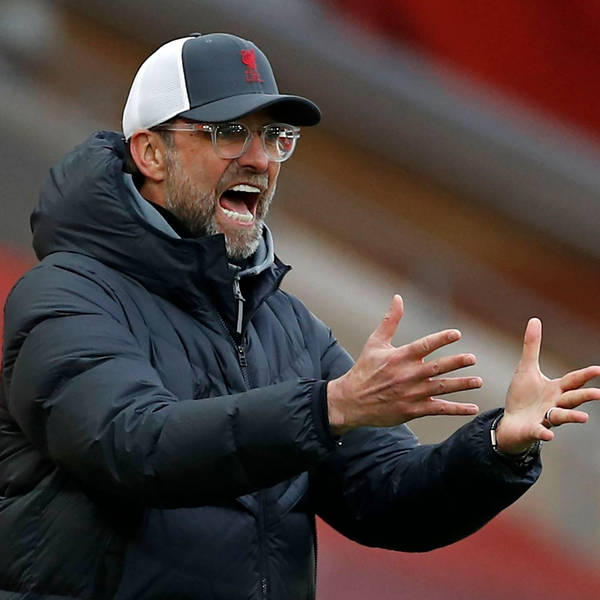 Jurgen Klopp and Gini Wijnaldum have been speaking with the media ahead of Liverpool's Champions League round of 16 second leg with RB Leipzig. On the day the German FA confirmed Joachim Low will stand down after Euro 2020 in the summer, Klopp's press conference was dominated by links to the upcoming vacancy. Meanwhile, Wijnaldum spoke about the impact of no fans at Anfield on the Reds' current run of form as well as his own contract situation, with his current deal due to expire in the summer. Enjoy.