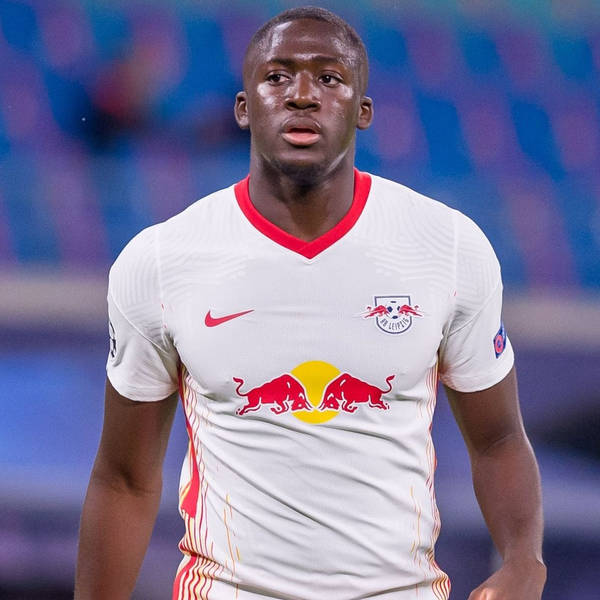 Under the Radar: Spotlight on Ibrahima Konate, the Liverpool-linked centre-back compared to Virgil van Dijk

Ahead of the Champions League last-16 second-leg tie against RB Leipzig on Wednesday, we get the lowdown on a player who Liverpool will be up against in Budapest, and who, if reports are to be believed, is a possible summer transfer target for Jurgen Klopp. Ibrahima Konate is thought to have a release clause similar - €40m - to fellow Leipzig centre-back Dayot Upamecano, who is moving to Bayern Munich. Konate is being tipped to follow Upamecano in leaving the Bundesliga outfit in the near future - with Liverpool one of the clubs to have been linked with the 21-year-old Frenchman. So what type of player is he? Would he be worth the money? And would he sign for the Reds even without Champions League football? Matt Addison speaks to former team-mate of Liverpool boss Klopp, Guido Schafer, who is now a journalist for Leipzig-based newspaper Leipziger Volkszeitung, and then Josh Williams, our tactics and analytics writer, to find out whether there could - or should - be anything in links between the Premier League champions and Konate.