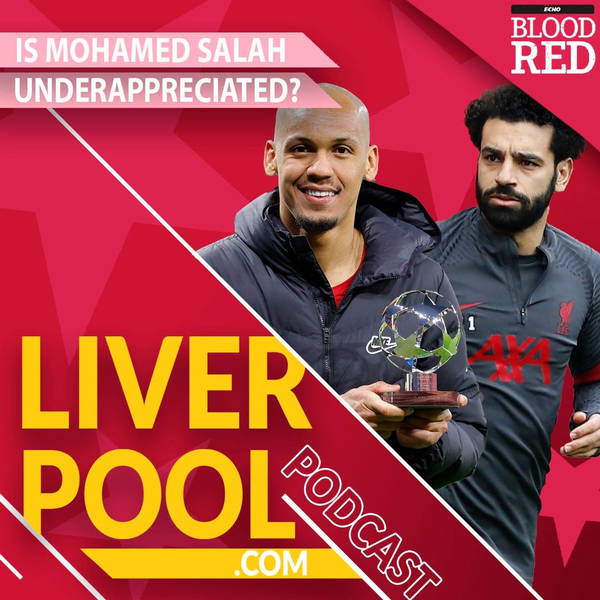 Join Dan Morgan, Ollie Connolly and Mark Wakefield as they talk Fabinho, Liverpool’s captaincy and Mohamed Salah. Jurgen Klopp moved Fabinho forward into his favoured No 6 role in the Champions League win over RB Leipzig. It was a decision that certainly paid off but can the Reds boss afford to no longer consider the Brazilian as a centre-back option? The panel discuss that, and the performances of Ozan Kabak and Dayot Upamecano, before talk turns to why Mohamed Salah was not made captain for the second-leg victory given Jordan Henderson, Virgil van Dijk and James Milner were all unavailable. Salah actually dominates the second half of the podcast with Dan, Ollie and Mark also questioning whether the Egyptian King truly gets the plaudits he deserves for his incredible goalscoring exploits from the wing.