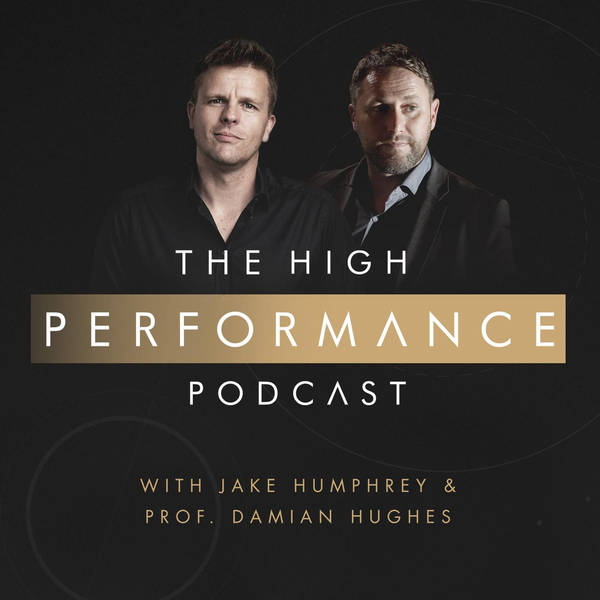 Sol Campbell: The importance of roots and wings

Sol made 646 appearances for five different clubs between 1992 and 2011, as well as playing 73 times for England, taking part in three World Cups and three European Championships.

Sol, who began his professional career with Tottenham, enjoyed his most prosperous seasons with Arsenal after making a free transfer ahead of the 2001-02 season.

At the Gunners, Sol went on to win two league titles and two FA Cups, scored in the 2006 Champions League final and was part of the legendary “Invincibles” team of 2003/4.

Sol spent three years at Portsmouth, which included captaining the side's win in the 2008 FA Cup final. Since retiring from playing, Sol has managed Macclesfield Town and Southend United.

A big thanks to our founding partners Lotus Cars. GIVEMESPORT is the exclusive sports partner of the High Performance Podcast. To gain further access to editorial and social content from the Podcast click here https://www.givemesport.com/podcast