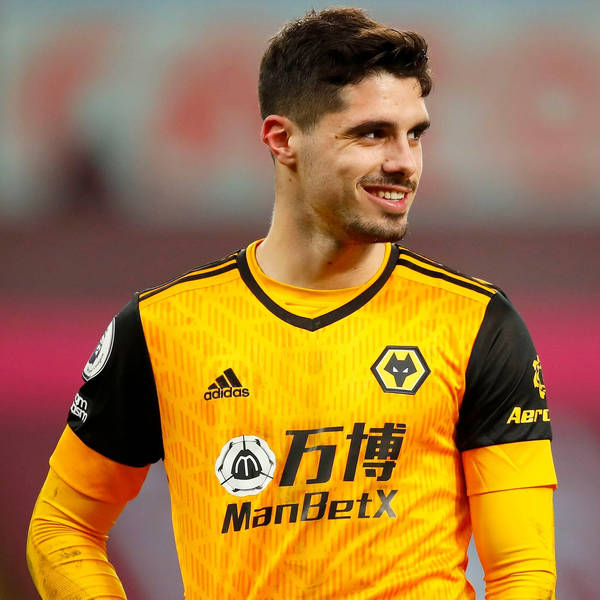 Behind Enemy Lines: Diogo Jota's successor the whole of Europe will chase | Wolves star who has been as big a loss as Virgil van Dijk

Liverpool travel to Wolves off the back of a morale-boosting Champions League victory midweek - needing to translate that form into the Premier League. Matt Addison speaks to Birmingham Live's Wolves reporter Alex Dicken to get the lowdown from Molineux ahead of the clash between the sides. Diogo Jota is going back to his former club for the first time, with Pedro Neto the man who has stepped up to replace him. Raul Jiminez has been missing through injury, contributing to Wolves' poor performances in the league under Nuno Espirito Santo - and Alex says he has been as big a loss as any of the Reds stars who are out. Adama Traore was linked with a £100m move to some of Europe's top clubs, including Liverpool, last summer, but has only managed one assist and no goals in the league this season - though that does not tell the whole story. Enjoy.