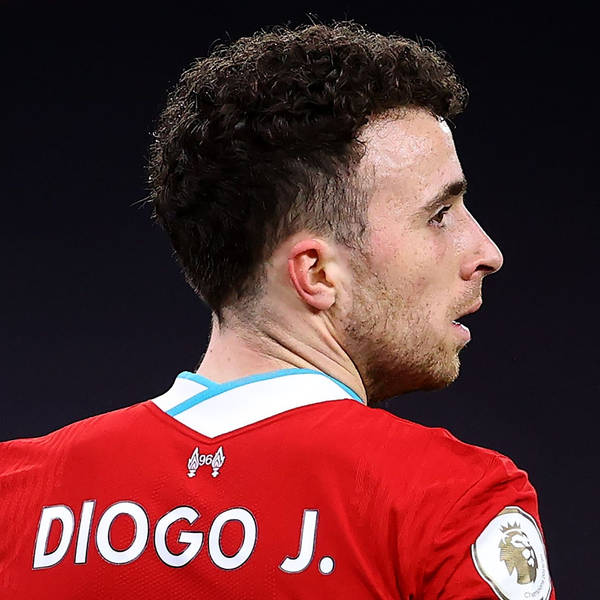 The 1-0 win at Wolves on Monday was the type of game Liverpool won regularly on the way to the Premier League title last season. And the latest Blood Red podcast, hosted by Matt Addison and featuring Ian Doyle and Sean Bradbury, wonders whether that would have been the case this season too had Jota not spent a large part of it on the sidelines. But the Portuguese is back now and his winner against his former club Wolves has revived Liverpool’s hopes of finishing in the Champions League places. Can the Reds do it? And is the 19-day break until their next match going to help or hinder their chances? The panel talk that before focusing on the burgeoning centre-back partnership between Nat Phillips and Ozan Kabak, discussing a Ben Davies theory, looking at Thiago’s performances, and then giving some end-of-season predictions.