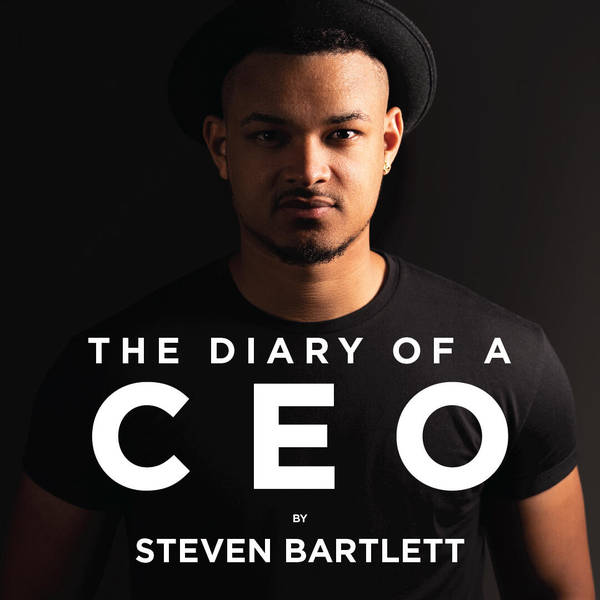 E74: Ant Middleton Opens Up About His Personal Demons, Being "Cancelled" & His Spirituality

Ant Middleton is an adventurer, military vet, television host and author who is has become a majorly respected authority when it comes to survival and endurance techniques due to his experience within the elite and special forces.
He went on to become of only a handful of those able to complete the military’s gruelling “Holy Trinity”, serving with the Paras, the Royal Marines and Special Forces (in the Special Boat Service, sister force of the SAS). He has served on military tours of Northern Ireland, Macedonia (peacekeeping), Sierra Leone and Afghanistan (in 2007 and 2008).
Ant has remained grounded in a philosophy of embracing personal power and individual responsibility at all times. Ant has a very straightforward view of manhood and describes his peers as 'military alpha males'. Ant readily admits that he has been 'exposed' to so much that it's almost impossible for him to feel an adrenaline rush at this stage in his life...
Most recently Ant has been caught up in a media storm after Channel 4 axed him from SAS: Who Dares Wins after five years, the broadcaster said that ant’s 'views and values we not aligned to theirs'. This is his first in-depth conversation he recorded since he was “cancelled”. Ant, Thank you for your honesty.
This weeks episode entitled  'Ant Middleton Opens Up About His Personal Demons, Being "Cancelled" & His Spirituality' topics: Exorcising my demons  What shaped you to who you are today?  Why is being honest with yourself so hard these days?  Cancel culture  Cutting myself off emotionally  Whats the worst thing that you brought back from war?  How important is personal responsibility? Flipping a negative into a positive    How to have a mindset like you?  Spirituality
Ant: https://www.instagram.com/antmiddleton/ https://twitter.com/antmiddleton https://www.antmiddleton.com/