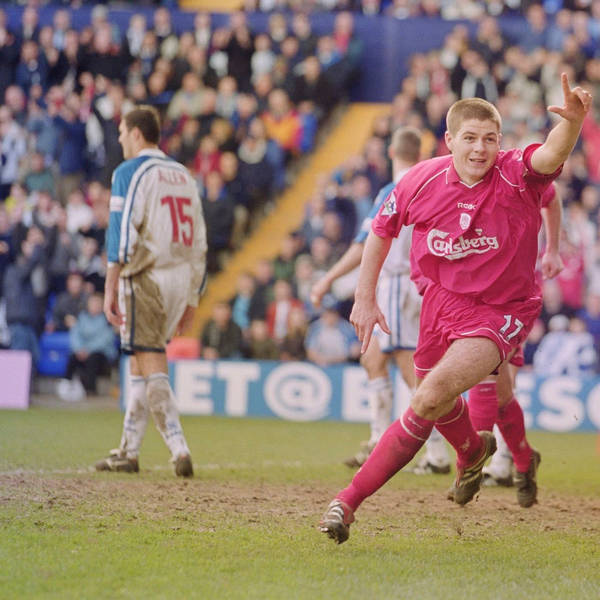 With the League Cup under their belts, Liverpool set off in March 2001 to continue their progress in both the FA Cup and UEFA Cup as well as bid to secure a top=three finish in the Premiership. Amongst the month's standout fixtures was an FA Cup quarter-final visit to Prenton Park to take on John Aldridge's Tranmere Rovers, whilst also facing Porto in the last eight of the UEFA Cup. Join Guy Clarke and Dan Kay as they take a trip down Memory Lane 20 years on in the latest instalment of Houllier's Treble-Winners, with the month finishing with a visit from Manchester United to Anfield as the Reds set their rivals' season off the rails and continued along their own path to glory. Enjoy.