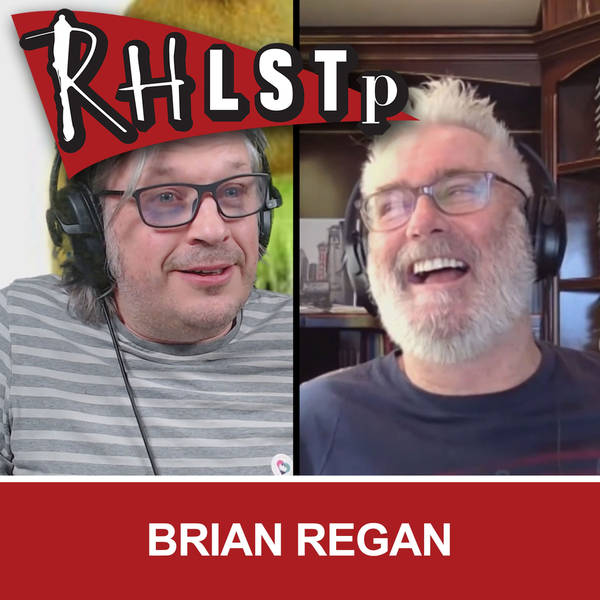 #321 Tip of the Hat - Richard has just been vaccinated and his balls have been in the Daily Mail, so it’s been quite a week. His guest is veteran US stand up and comedians’ comedian Brian Regan. They chat about how a desire to stay in bed helped push Brian down the road to comedy, how he earned his stripes in the post headliner spot in a 1980s comedy club, how observational comedy can be like mining in a pit where the seams are empty, where comedy comes or seems to come from, playing the audience like an instrument, how Jerry Seinfeld helped Brian’s career, how annoying it must be to be Michael Collins, what to do if you’re being executed at 7am and what it’s like living in Las Vegas. Plus whether comedy keeps you young and how you stop getting bitter and faded in middle age. Brian’s stand up and sketch show are on Netflix and the brilliant sitcom Loudermilk is on Amazon Prime and is well worth your time.