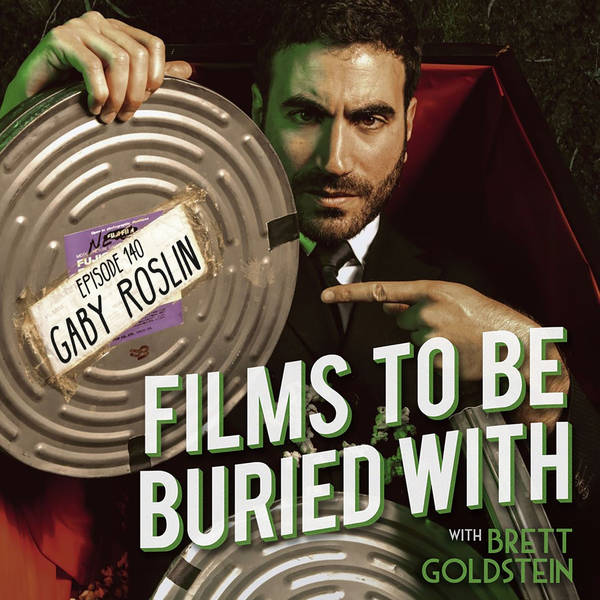 Gaby Roslin • Films To Be Buried With with Brett Goldstein #140

Join your host Brett Goldstein as he talks life, death, love and the universe with the nationally treasured star and host GABY ROSLIN!

Whether you know Gaby from the cherished Big Breakfast days, her radio show career, appearances on stage or the other many facets of her busy world, Gaby is undeniable and one of the greats of the UK media world in general. It’s a pleasure to hear her talk all things cinematic, and to hear an interviewer on the other end of the interview stick (they call them mics don’t they, apologies) - so prepare for all manner of gems and jewels from the on-mic and on-air world, her acting and singing, videos, romcoms, “No did YOU like the film?”, and all kinds of nice goodies. Enjoy!