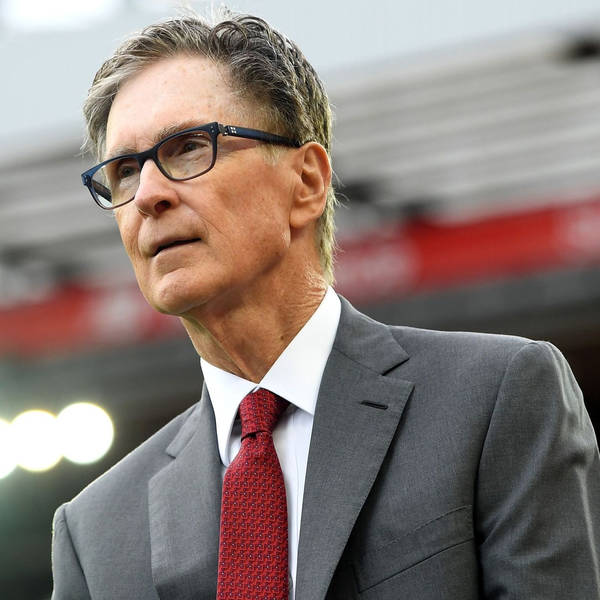 The international break is over! But to help you get you through the final days before proper football is back, Peter Hooton is back with his Allez Les Rouges podcast, featuring regular guests Ste Monaghan and Kieth Culvin, plus journalist and author Simon Hughes. The panel talk Liverpool’s impending return to action, at Arsenal on Saturday, and then the Champions League quarter-final first leg at Real Madrid on Tuesday. It looks like the Reds will need to win the club’s seventh European Cup after falling off the pace in the top-four race in the Premier League if they are to play Champions League football next season. So that leads to a discussion over whether FSG will regret moving so late in the January transfer window for centre-back reinforcements. With Ibrahima Konate a potential target, will Liverpool’s owners move faster to snap up targets in the summer? Simon gives his expert insight into that and into the major FSG investment deal with RedBird Capital Partners, which was confirmed just hours after the podcast was recorded.