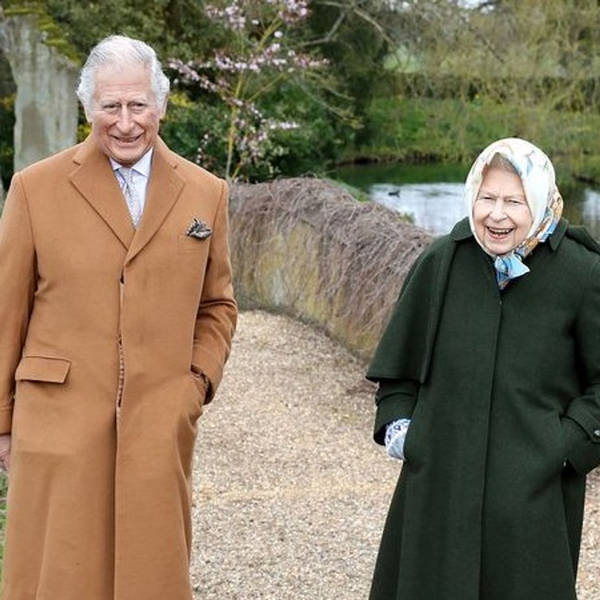 Prince Charles and the Queen were reunited in the garden of Frogmore House in photos released by the palace at Easter.
And on the west coast of California, Prince Harry was pictured playing with his dog on the beach.
Pod Save The Queen host Ann Gripper is joined by Daily Mirror royal editor Russell Myers to discuss the stories behind the pictures, and a poll that highlights differing attitudes to whether Charles, William or even Harry should succeed the Queen.
They also talk about the latest royal engagements, whether Charles and Camilla’s trip to Greece was worthwhile given the Covid crisis as well as how Piers Morgan and Tom Bradby have been caught up in the breakdown of Harry and William’s relationship and the fallout from the Oprah interview.