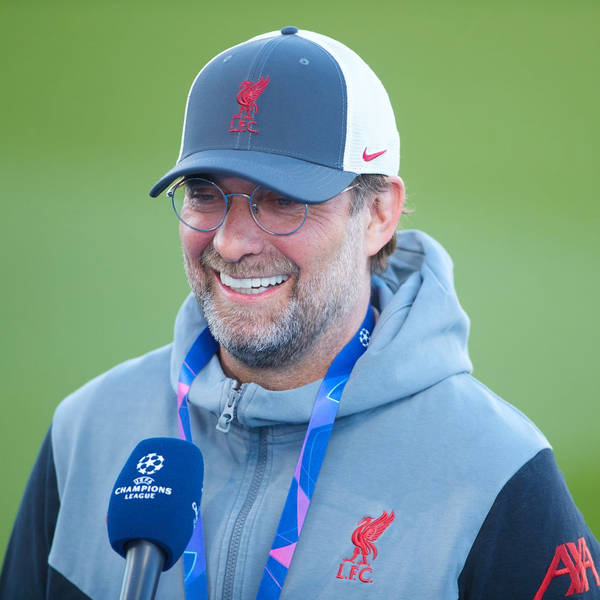 Jurgen Klopp has been holding his pre-match press conference ahead of Liverpool taking on Aston Villa at Anfield in the Premier League. Amongst the topics put to the manager, Klopp gave his explanation for replacing Naby Keita prior to half-time in Tuesday’s Champions League quarter-final first leg defeat. Having lost 7-2 at Villa Park back in October, Klopp was also asked about the first league meeting as well as January’s FA Cup tie with Villa, albeit against a very youthful side. Plus, the German gave an update on his plans for team selection ahead of the crucial second leg in the Champions League with Real Madrid. Enjoy.