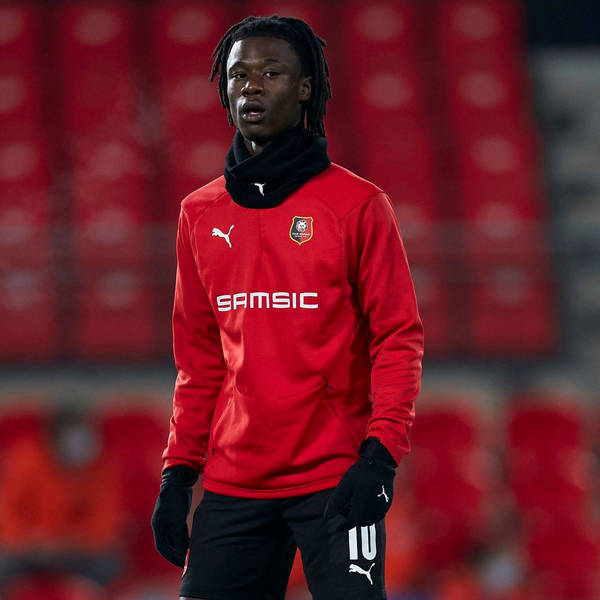 As reports emerged this week Rennes midfielder Eduardo Camavinga will reject a new contract ahead of the summer, we take a look at the youngster. With just one season more at the Ligue 1 side on his contract, Europe's top clubs will be on alert, with Liverpool, Real Madrid and Manchester United among those to be credited with an interest in him. But what kind of player is Camavinga - who does not turn 19 until October - and would he be a good addition for Liverpool to make, not least as they try to replace Gini Wijnaldum? Matt Addison speaks to French football expert Tom Williams and tactics writer Josh Williams to get the lowdown on the teenage prodigy. Enjoy.