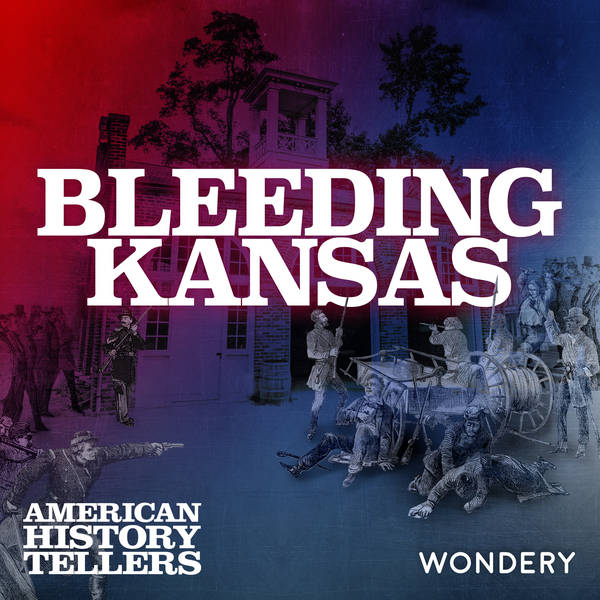 In the 1850s, the United States was lurching toward a crisis over slavery -- and abolitionist John Brown stepped into the fray. Brown believed it was his God-given destiny to destroy slavery. His crusade took him from abolitionist meetings in the Northeast, to the Underground Railroad in Ohio, to the bloody plains of Kansas.

In 1854, a fierce conflict erupted over whether the territory of Kansas would join the Union as a free state or slave state. As tensions escalated, Brown would rush to the center of the gathering storm and hatch a violent plan for striking back against proslavery forces.