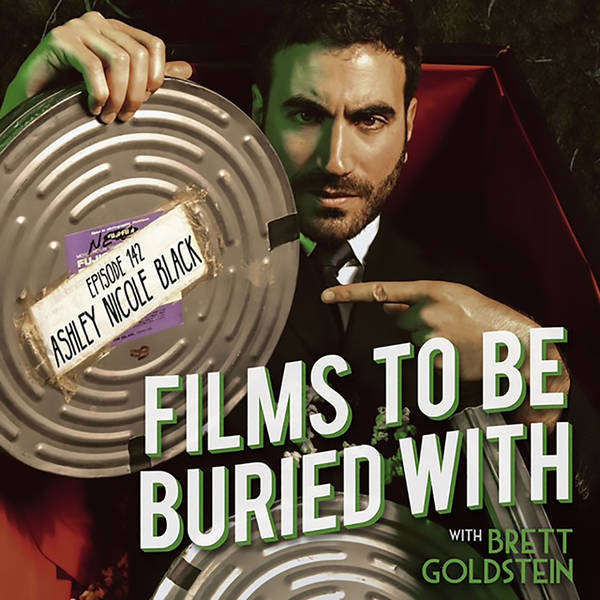 Join your host Brett Goldstein as he talks life, death, love and the universe with hilarious writer, actor and comedian ASHLEY NICOLE BLACK!

Master of many facets of the comedy diamond, Ashley Nicole is a beaming ray of light on a truly strange and not all that happy year, making this episode a proper treat for your ears. If you’re yet to make Ashley’s acquaintance, prepare for a fine introduction as she and Brett get into all things life, death and cinema including how inhumanly good she is at what she does, writers room science, her minister dad, being bored, “My closets are clean!”, religion as organized gossip, being a perfect blend of her parents, old people in black and white, and being easily manipulated by cinema. So much fun. You shall enjoy for sure. Get involved!