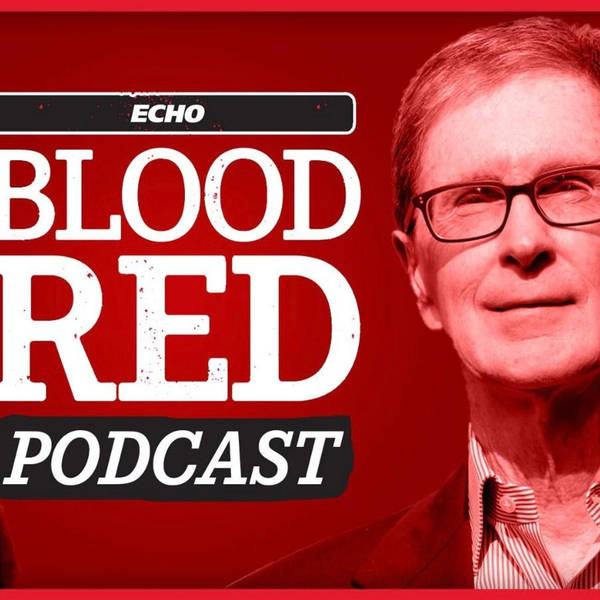 Blood Red: European Super League Reaction Special | Any Coming Back For FSG After This?

Liverpool FC owners FSG have confirmed that they have signed up for the controversial new European Super League tournament. So for a special Blood Red podcast, Matt Addison is joined by Ian Doyle, Paul Gorst and Joe Rimmer to pick apart what the decision means for the future of Liverpool and football in general. Real Madrid, Barcelona, Atletico Madrid, AC Milan, Inter Milan, Juventus, Arsenal, Tottenham, Chelsea and both Manchester clubs, City and United, are also involved. But Borussia Dortmund and Bayern Munich have reportedly said they are against the Super League, while PSG have refused to sign up. However, the landscape of club football could be about to change forever. There's also a chat about tonight's trip to Leeds United and whether it matters anymore.