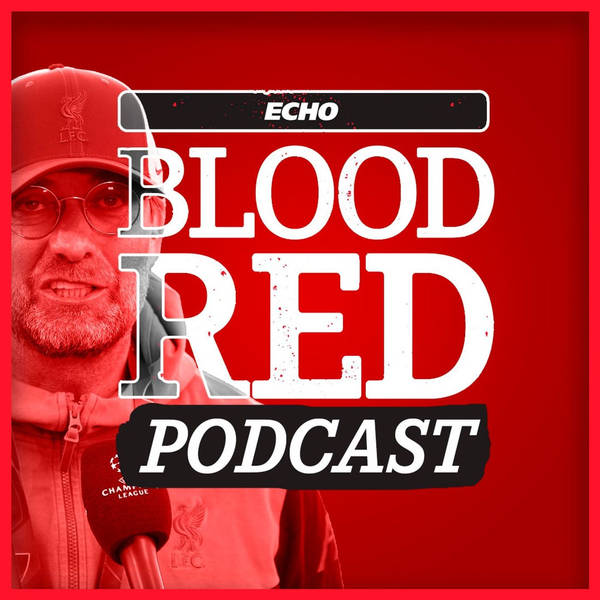 Blood Red: Has Jurgen Klopp Been Let Down By FSG?

Liverpool drew 1-1 with Leeds United in the Premier League last night - but after the proposals surrounding the European Super League (ESL), does it even matter? So for the latest Blood Red podcast, Matt Addison is joined by Theo Squires and Kai Delaney to discuss the game, including debating whether or not Liverpool should sign Ozan Kabak on a permanent deal for his £18m clause come the summer, but there are clearly more pressing issues to be resolved before then. Jurgen Klopp and James Milner were both as strong as they could be on the ESL in their post-match interviews, before Pep Guardiola added his weight to be debate today. And with Liverpool captain Jordan Henderson also reportedly organising a captain's meeting between the Premier League skippers to share and voice any concerns, the panel commend his actions and discuss what FSG must do next.