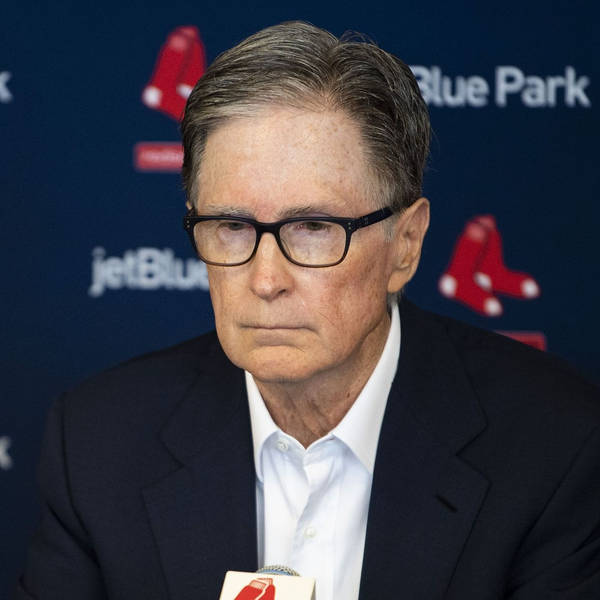 The European Super League looks like it is collapsing before our eyes tonight. But earlier today, for the second episode of The Bottom Line, Matt Addison and Dave Powell spoke to football finance expert Kieran Maguire to understand why FSG have signed up to the controversial competition. The plans for the breakaway league have been slated in almost all quarters since they were unveiled on Sunday - with the European game thrown into turmoil. It now appears like the proposals will not be forced through. But this podcast with Kieran remains a revealing listen. From TV rights and transfers to Nike and sponsors, every aspect of Liverpool FC and the wider top-level game would be impacted if the Super League came to fruition, with the only positive being the additional lining of the pockets for the owners of the 12 clubs involved.