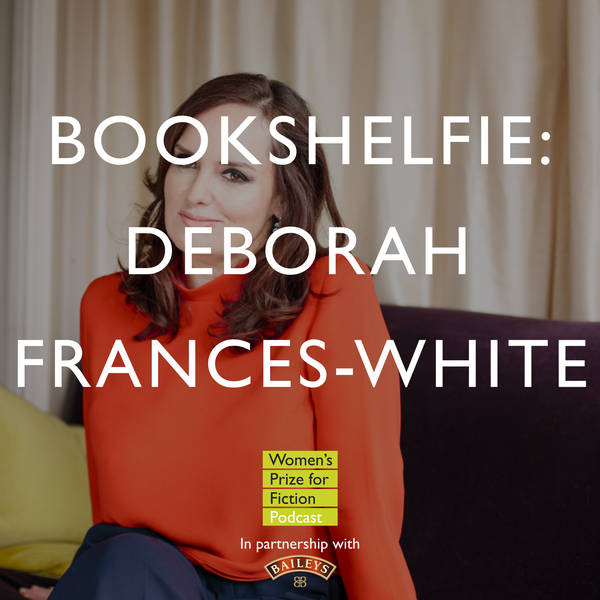 Stand-up comedian, podcaster and screenwriter Deborah Frances-White explains how a Helene Hanff book got her free tickets for life in London’s West End on this week’s Bookshelfie episode with Yomi Adegoke.

Deborah is host of the hugely successful podcast The Guilty Feminist, which has also been made into a bestselling book. Her solo comedy shows have included Half a Can of Worms, which tackled the issue of her own adoption as a newborn baby and what it was like to eventually meet her biological family, and Cult Following - which told the story of her family’s conversion to Jehovah’s Witnesses when she was teenager. She’s co-written two books on stand up comedy and her debut feature film Say my Name was released in 2019.

** The Mill on the Floss by George Eliot (Mary Ann Evans)

** Song of Solomon by Toni Morrison

Every week, join journalist and author Yomi Agedoke, and inspirational guests, including Elizabeth Day, Sara Pascoe and Chimamanda Ngozi Adichie as they celebrate the best books written by women. The Women’s Prize for Fiction is one of the most prestigious literary awards in the world, and has been running for over 25 years.