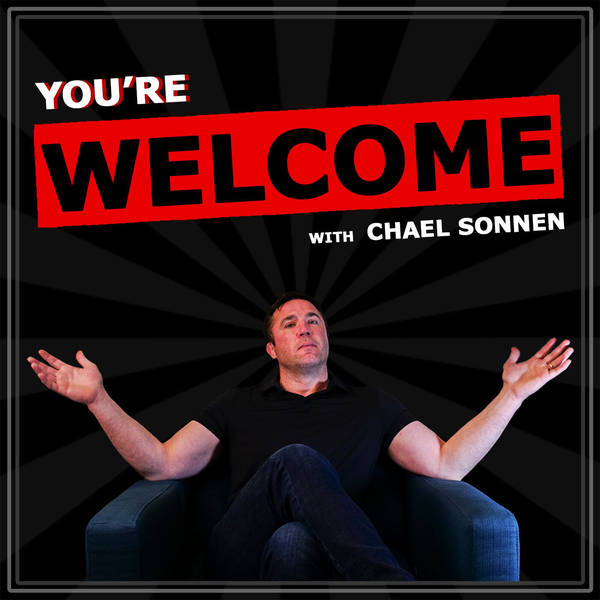 Jake Paul did it again! Chael tries to make sense of the YouTuber&aposs boxing skills and his appeal to the masses. And with a world of options before him, who should Paul go after next? Chael also gives props to Robert Whittaker, but isn&apost convinced he&aposll get to fight Israel Adesanya for the belt next (22:16). Plus, as we head into UFC 261, Chael wonders whether Jorge Masvidal set a bad precedent for the welterweight division (39:12).

Presented by: DraftKings and Dr. Squatch