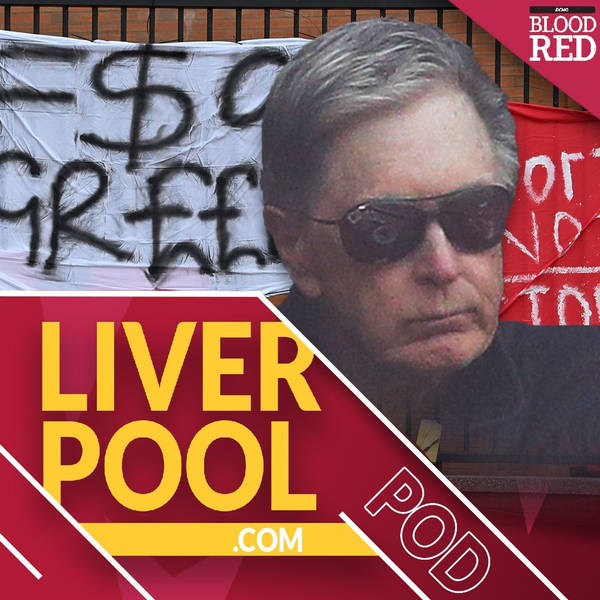 Liverpool.com Podcast: John Henry backtracks then apologises as Super League scrapped – but what now for FSG, fans and football?

Liverpool owner John W Henry has apologised to fans for his part in the European Super League proposals after they were scrapped amidst significant backlash. So the morning after the night before, Dan Morgan is joined by Joel Rabinowitz, Matt Addison and David Lynch as the Liverpool.com Podcast reacts to the news and reflects on a remarkable 48 hours in which the future football came under threat. But what happens next? For Henry and FSG, is there a way that they can recover from the damage they have caused? And if not, how should fans respond and where should their anger be directed? The European Super League might well be over, but the implications and impacts for the future of Liverpool and their owners might only just be beginning.