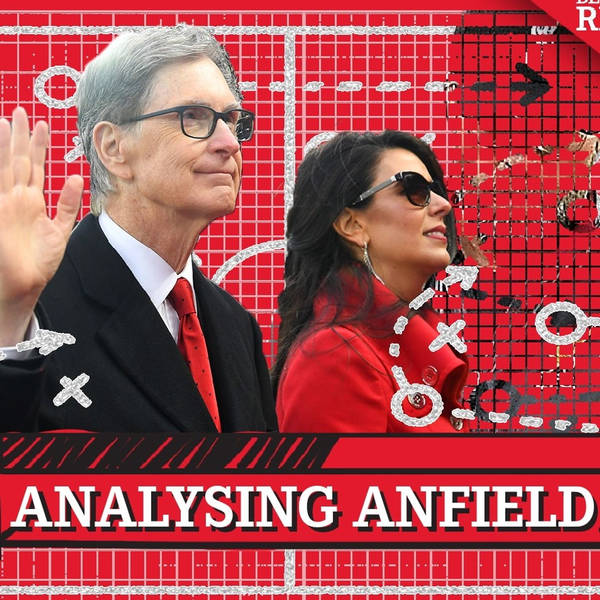 As the dust settles on the European Super League fiasco, Josh Williams and David Alexander Hughes return with an Analysing Anfield podcast with a difference. Right now FSG’s long-term future as Liverpool’s owners is being questioned given the part principal owner John W Henry played in the despised developments for the breakaway competition. Henry has apologised for his actions but for many supporters this could be the beginning of the end for the Boston-based group. But while support is currently in short supply, would Liverpool be better off without FSG from a sporting perspective? It’s a difficult balancing act that Josh and Dave examine before turning their attentions back to the actual football, which thankfully means something again after the Super League proposals collapsed. Reviewing the draw at Leeds United, and the race for the top four, they finish the podcast by previewing Saturday’s visit of Newcastle United to Anfield.