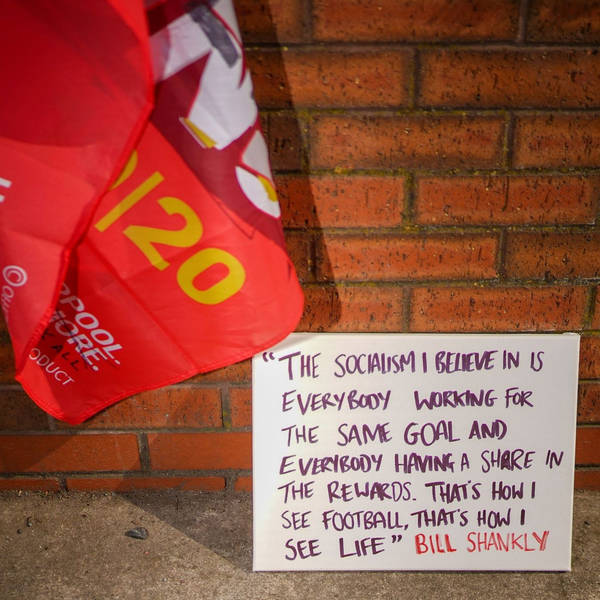 Poetry in Motion: Bravest way FSG can make things right and why Premier League and UEFA aren't the good guys in all this

It’s been one of the most dramatic weeks in the history of modern football and Neil Fitzmaurice is back with his must-listen Poetry in Motion podcast to get some things off his chest. But before Fitzy, Sean Bradbury and show debutant Marcus Banks get stuck into the rise and fall of the European Super League and FSG’s part in it, there’s a bit of housekeeping to do as they quickly look back on the draws with Real Madrid and Leeds United. But the majority of the pod focuses of the events of an extraordinary few days. No punches are pulled on FSG, John Henry and his apology while Fitzy is particularly keen to point out that the Premier League, UEFA, FIFA and Boris Johnson, who were all quick to jump on the Super League proposals, are not exactly paragons of virtue themselves. And a superb podcast ends with Sean and Marcus suggesting the one way Liverpool’s owners could row back some of the criticism they have brought on themselves by not consulting the fans, Jurgen Klopp and his players over the breakaway competition that brought shame on the 12 founding member clubs.