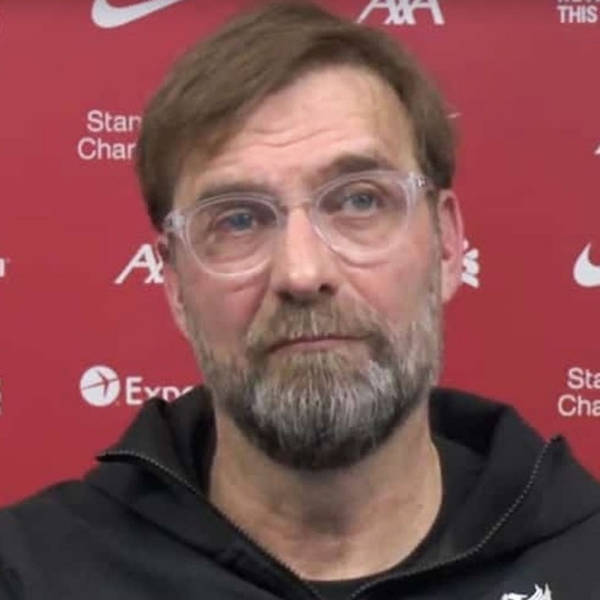 Listen to Jurgen Klopp's press conference in full ahead of Liverpool's visit of Newcastle United to Anfield. Inevitably it was dominated by questions over the doomed European Super League proposals and the part Liverpool's owners FSG played in them. But Klopp also talks about Newcastle, the race for the top four, and the fitness of Nat Phillips, Curtis Jones and Jordan Henderson, as well as ending online speculation that Diogo Jota had picked up an injury.