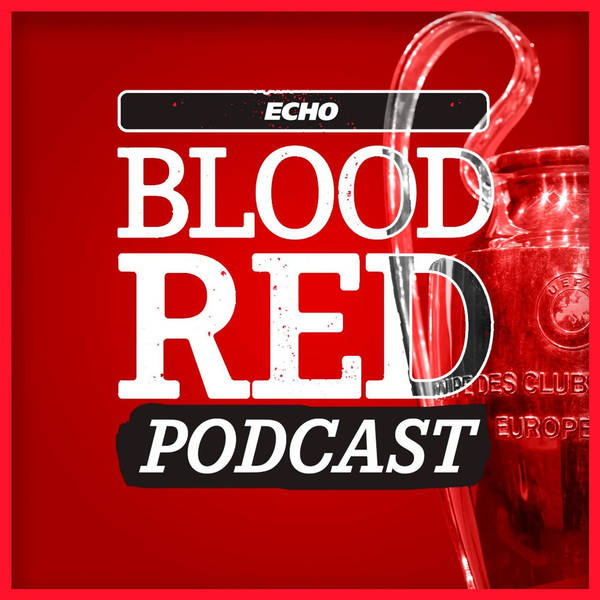 After a week in which the European Super League was announced and then collapsed, there is plenty to discuss on the latest Blood Red podcast. Matt Addison is joined by Ian Doyle, Joe Rimmer and David Lynch as they reflect on a busy week in football, not least for FSG and Liverpool, including what comes next for the US owners. There is then a chat about the press conference that Jurgen Klopp conducted this afternoon, with his comments on FSG dissected, as well as a preview of tomorrow's visit of Newcastle United to Anfield - which is back to being an important game in the context of the Champions League chase. The podcast concludes with the panel's starting XIs being selected for the match, as well as score predictions being made.