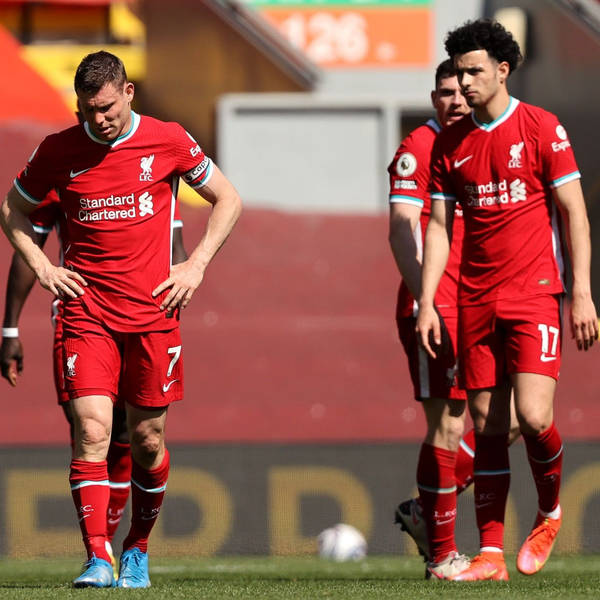 Welcome to the Post-Game podcast to react to a bad end to a bad week. Liverpool let two points slip from their grasp in having to draw 1-1 at Leeds United on Monday night. But at that time it didn’t seem to matter so much given the spectre of the European Super League that was controversially endorsed by the club’s owners FSG. Now thanks to the actions of fans, players and managers, including Liverpool boss JUrgen Klopp and captain Jordan Henderson, plans for the breakaway league collapsed almost as quickly they had been unveiled. That meant today’s visit of Newcastle United to Anfield took on renewed significance – as victory would have taken the Reds into fourth place. But, just like against Leeds, they conceded late on, and had to settle for a 1-1 draw that means their hopes of earning a place in next season’s Champions League are now in the balance. We get the verdicts of the Liverpool ECHO’s LFC correspondent Paul Gorst, plus Reds fans Mark Baker, Mike Holt and Owen Thomas, and we hear Klopp’s post-match press conference in full.