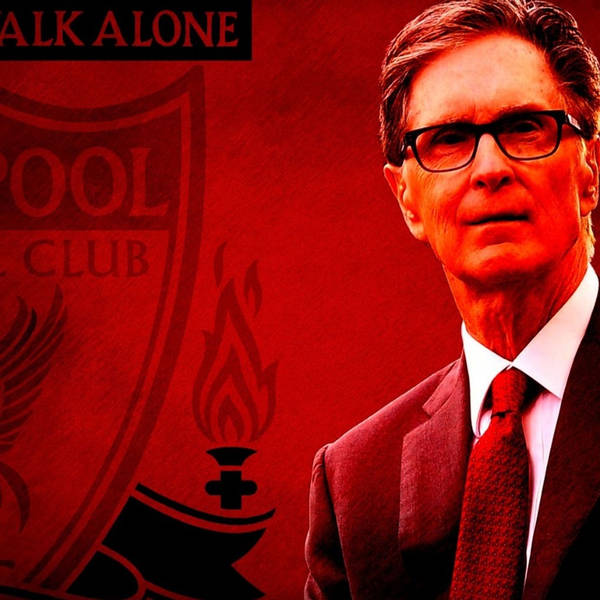 The Bottom Line: European Super League mistake, what comes next for FSG, and the Champions League reforms Liverpool should be wary of

As the dust settles on the proposals for a European Super League, the implications for Liverpool, FSG and beyond are only just beginning. So for the latest edition of The Bottom Line podcast, Matt Addison and Dave Powell are joined by European football executive and investor, Jordan Gardner, who has roles with Swansea City and Dundalk, as well as Danish Super League side Helsingor. Discussing the plans from the point of view of a US investor, Jordan attempts to pull apart exactly why John W Henry and Co made their move. He explains why the European Super League would have been so flawed, and outlining why it would have been calamitous for those outside of the 'big six' in the Premier League, including the team he is a minority stakeholder in, Swansea, and what comes next for the clubs involved now the proposals have been quashed. There is also a chat about FSG more generally, including why 'FSG Out' is not necessarily a good stance to take, how fans could have more influence at the top level of the game, whether or not the German model of '50+1' would be a sensible legislation to bring in, and finally, the reformed Champions League structure which has been devised by UEFA.