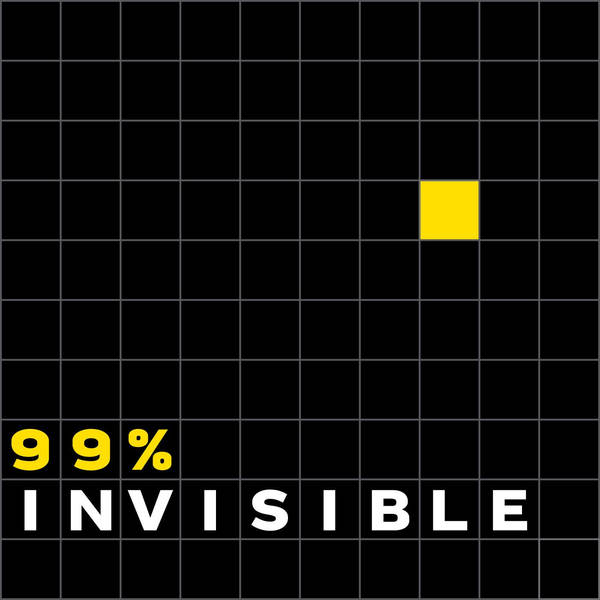 If you live in an American city and you don’t personally use a wheelchair, it's easy to overlook the small ramp at most intersections, between the sidewalk and the street. Today, these curb cuts are everywhere, but fifty years ago -- when an activist named Ed Roberts was young -- most urban corners featured a sharp drop-off, making it difficult for him and other wheelchair users to get between blocks without assistance.

Curb Cuts plus a special announcement from Roman Mars about the future of 99pi.