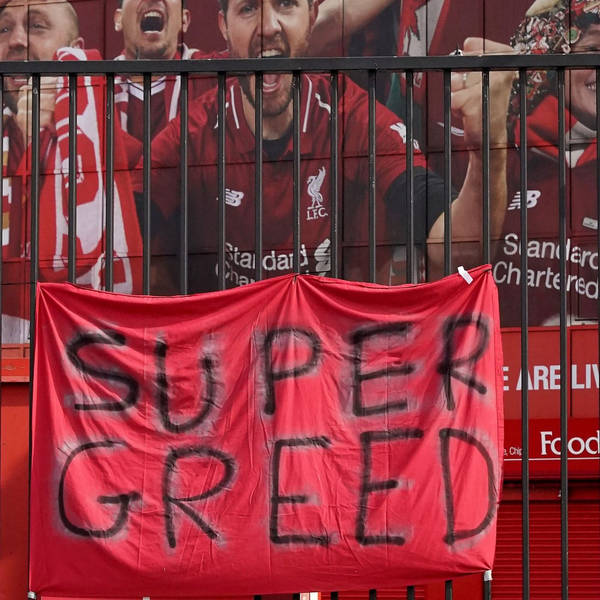 Peter Hooton is joined by fellow 'legacy fans' Kieth Culvin, Ste Monaghan and John Nicolson for this Liverpool FC must-listen. But while the latest Allez Les Rouges podcast starts with a joke, it's content is serious as the panel reflect on the sorry European Super League saga that lasted 48 hours but has left many Liverpool fans with ill-feeling towards the club's owners FSG for the part they played in the doomed breakaway competition. Peter and Co discuss how they felt at hearing the news that the Reds were turning their back on their beloved European Cup and signing up for the all-new league, the response of the football world, the subsequent apology from FSG chief John W Henry, and how Jurgen Klopp would have taken it all. There is a little football chat, too, looking back on the draw with Newcastle United and looking ahead to this weekend's crucial clash with bitter rivals Manchester United at Old Trafford.