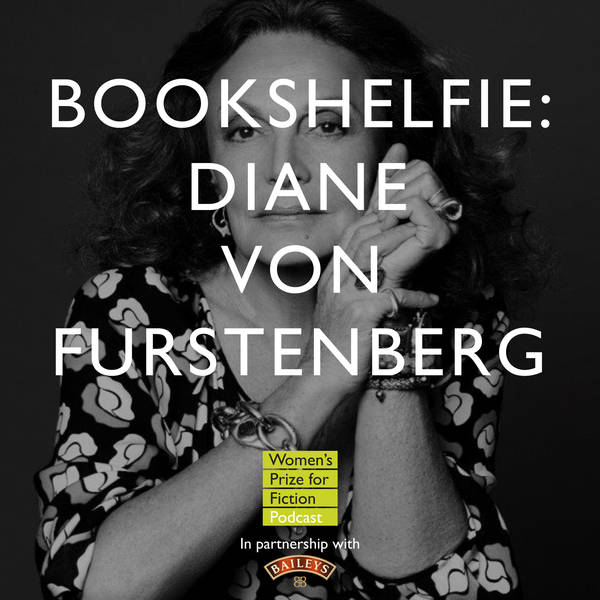 Join iconic fashion designer and legend of female empowerment Diane Von Furstenberg as she discusses the five books which have shaped her career with Yomi.

Diane is best known for her groundbreaking “wrap dress” which came out in 1974 and earned her global recognition, becoming a wardrobe staple around the world. It’s still worn by celebrities including Michelle Obama and Catherine, Duchess of Cambridge. But her impact goes well beyond clothing and cosmetics - Diane is also a keen philanthropist and a role model for female empowerment. Her foundation The Diller is the force behind the DVF Awards, which celebrate female leaders, she’s part of Sheryl Sandberg’s ‘Ban Bossy’ campaign and she even designed shirts for Hilary Clinton’s presidential bid. Diane Von Furstenberg's latest book, 'Own It: The Secret to Life’, is out now.

** A Life by Simone Veil

** My Life on the Road by Gloria Steinem

Every week, join journalist and author Yomi Agedoke, and inspirational guests, including Elizabeth Day, Sara Pascoe and Chimamanda Ngozi Adichie as they celebrate the best books written by women. The Women’s Prize for Fiction is one of the most prestigious literary awards in the world, and has been running for over 25 years, and this series will offer unique access to the shortlisted authors and the 2021 Prize winner.