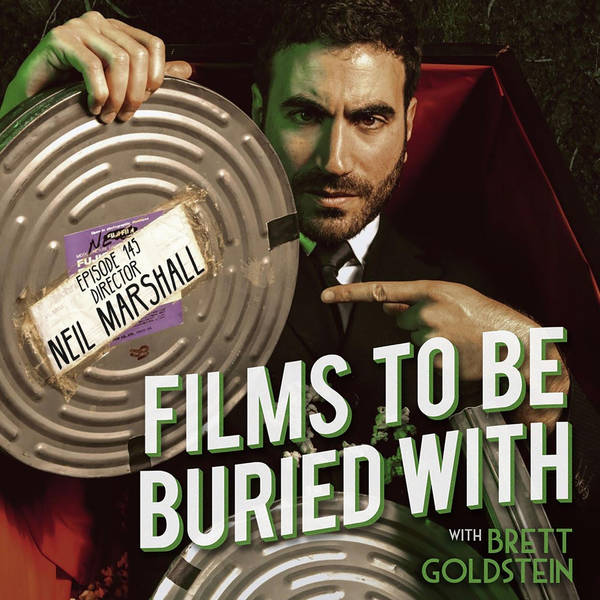 Join your host Brett Goldstein as he talks life, death, love and the universe with the truly excellent director NEIL MARSHALL!

Well first off - have you seen The Descent? No? Oh. Okay. Wow. I actually wasn’t expecting that. So first off, go and get that sorted. Everyone else - while we wait for the pre-Descent watchers to catch up, you’re in for a solid treat here as Neil not only goes into depth about some of the background ‘behind the curtain’ goodies on the film, he also of course delves deep into his filmography, cinema history, his on-set manners, and all kinds of nice stuff pertaining to his rich and varied career. By the way, if you haven’t seen The Descent - you’ll get on just fine with this - but do watch it, seriously. It’s insanely good.