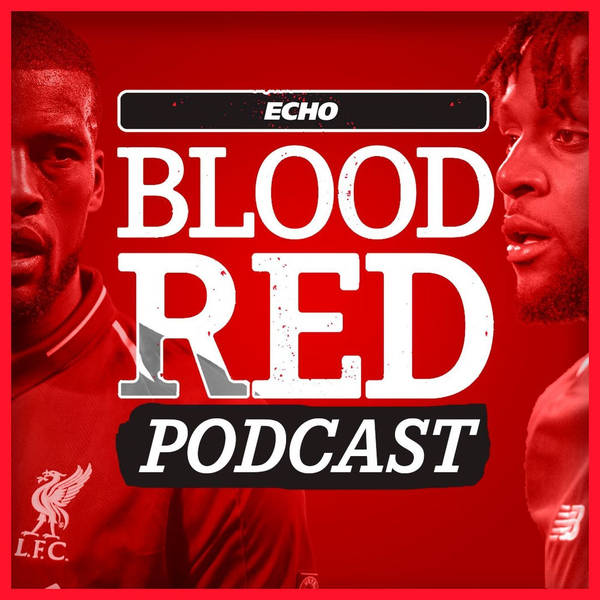 Two years to the day since Liverpool famously beat Barcelona 4-0 in the Champions League, the latest Blood Red podcast looks at what’s next for the heroes of that famous win. Divock Origi and Gini Wijnaldum scored two goals each as the Reds reached Madrid in the most dramatic of circumstances, but along with Xherdan Shaqiri, who also starred that unforgettable night, their Anfield futures look uncertain. Paul Gorst, Theo Squires and David Lynch join host Guy Clarke to discuss that as well as looking forward to Saturday’s Premier League home clash with Southampton, for whom Takumi Minamino will not be allowed to play against his parent club. Minamino will return to Liverpool in the summer after his Saints loan spell ends but does he have a long-term part to play under Jurgen Klopp? The panel give their opinion on that, the fight for the top four, an all-English Champions League final, and their usual team and score predictions. Enjoy.