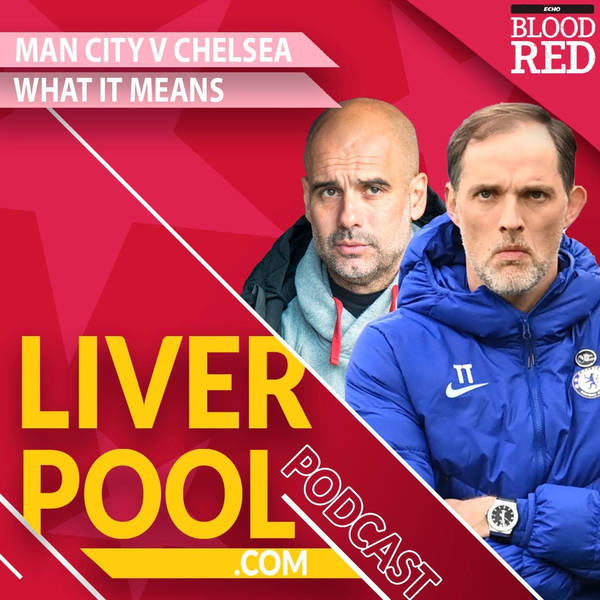 In the week that both Chelsea and Manchester City reached the Champions League final, what does that mean for next season and for Liverpool? Will both clubs be in contention for the Premier League title - and what would it take for Liverpool to join them? Host Dan Morgan is joined by Joel Rabinowitz, Matt Addison and David Lynch to debate what the English side's progression in Europe might mean and whether Liverpool being in the Europa League would be as bad as many might assume. Harvey Elliott and Kostas Tsimikas could be the big beneficiaries if Liverpool do miss out on the Champions League spots - though they will be hoping to get three points on the board against Southampton tonight. Enjoy.