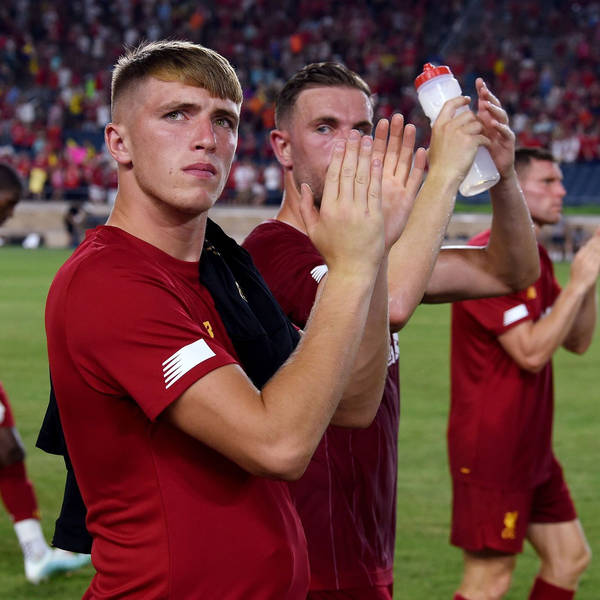 EXCLUSIVE: Ex-Liverpool keeper on working for Jurgen Klopp, being stunned by Alisson, and Harvey Elliott's future

Dan Atherton left Liverpool last summer having trained with the first-team and gone on the pre-season tour to the US just 12 months prior to that. And in this exclusive chat with Blood Red’s Matt Addison, the young goalkeeper reveals the struggle of trying to find a new club in the middle of a pandemic, and how TikTok is helping him achieve his future career aims. As a lifelong Liverpool fan, Dan explains what it was like to train with Alisson Becker, Jordan Henderson, Mohamed Salah, Virgil van Dijk and Co under the guidance of Jurgen Klopp, Pep Lijnders and goalkeeping coach John Achterberg. He also details what it was like to go on a pre-season tour to Boston and New York with the first team in 2019 - having weeks earlier earlier come on as a substitute as an outfield player against Tranmere after Paul Glatzel got injured! - and gives us the lowdown on some of the young starlets he played with during his Academy days, including Curtis Jones, Harvey Elliott and Neco Williams.