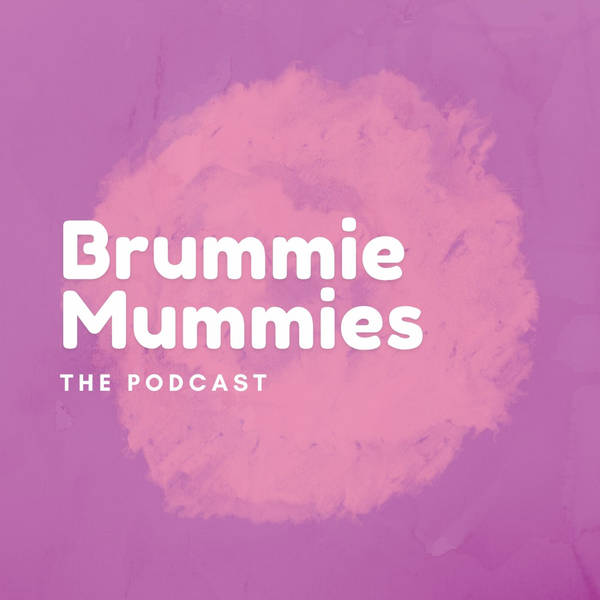 All about Brummie Mummies

Welcome to the very first episode of the Brummie Mummies podcast. Originally launched back in 2015, Brummie Mummies is a well known community for families in Birmingham and beyond, helping parents to connect both online and in person.