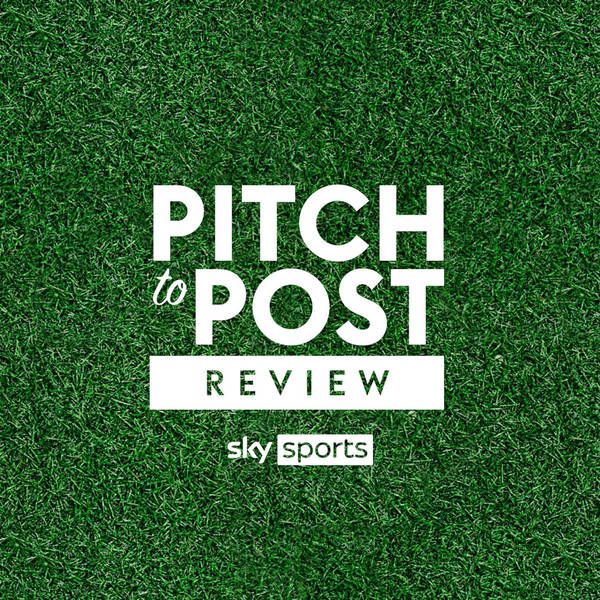 Premier League Review: Have Leicester blown it again? Will Liverpool sneak into top four? Plus: Why Greenwood should go to Euros

Jasper Taylor is joined by Ben Ransom, Dharmesh Sheth and Gerard Brand as the panel look back on a busy weekend of Premier League action and assess the outside contenders for Gareth Southgate's England squad.

| PART THREE: Why Greenwood should be in England squad | Panel pick their outside bet for Southgate's 26-man squad (46:40)