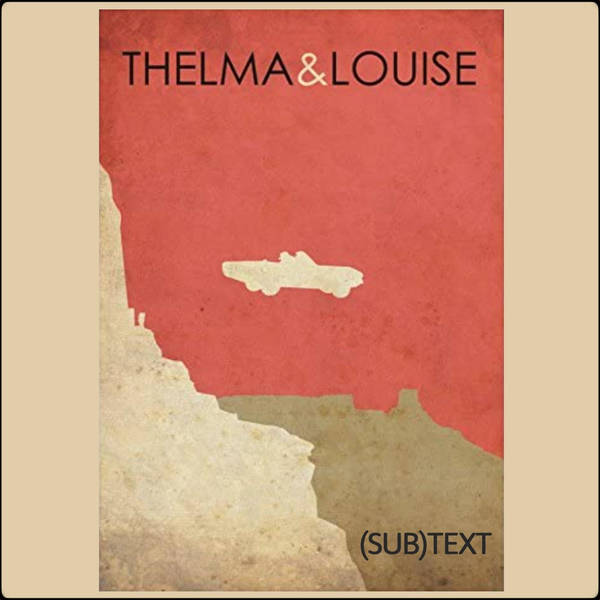 PEL Presents (sub)Text: On the Lam with “Thelma & Louise”

Two women—one a straight-laced waitress, the other a naive housewife—leave town for a quiet weekend getaway. But after a deadly encounter with a rapist, the two become unlikely...and then increasingly confident...outlaws. Though a kindly police officer tries to convince the women to turn themselves in, their refusal to surrender to a future scripted by forces more powerful than themselves drives them to a shocking and iconic ending. Is their fate triumphant or tragic? Wes & Erin discuss Ridley Scott’s 1991 film, Thelma & Louise.