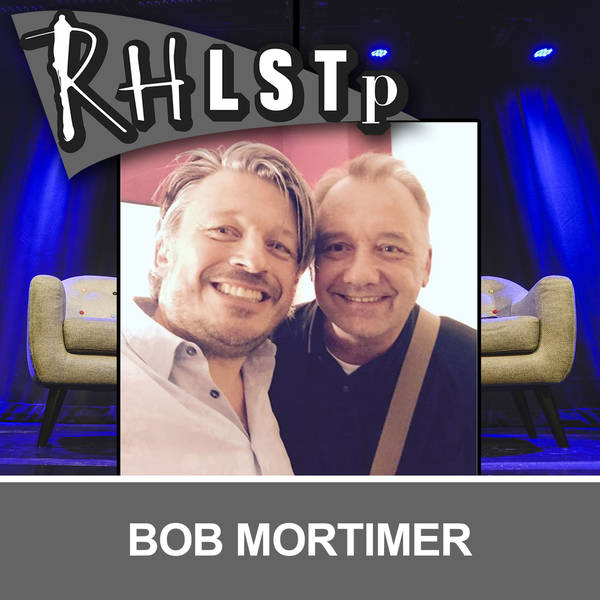 #2 Do you believe in Calgon? Richard is back and exhausted from fatherhood and trying to remember how these work and he’s smarting from Alan Sugar rejecting Herring’s proposed titles for the saggy-faced Lord’s autobiography. And there are a few changes and additions thanks to the successful video Kickstarter campaign. The guest has worked with Richard before, but has no memory of it at all, it’s Middlesbrough’s finest Bob Mortimer. There is some quite specific conversation about the roads in Linthorpe, speculation that Richard may have unknowingly played with a future rock star in his childhood, the revelation of why Chris Rea was quiet when he was on Shooting Stars. Plus some fantastically and worryingly detailed conversations about terrorist atrocities and how to dispose of a body. Where would we be in a world with no lime?