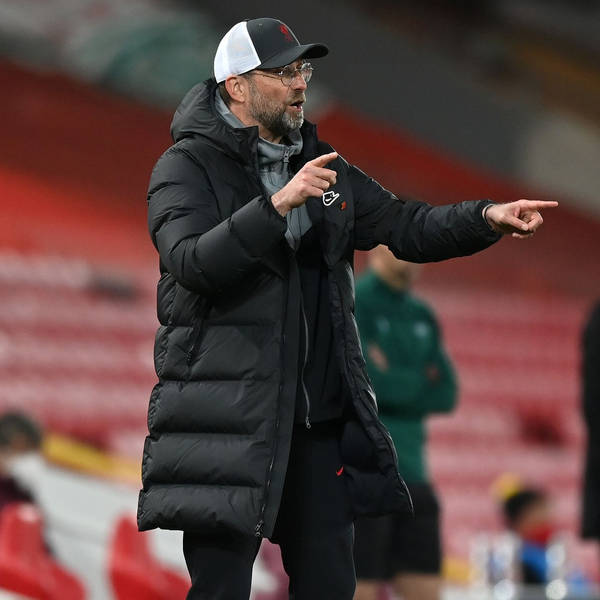 Liverpool will likely need to win both of their remaining Premier League fixtures in order to qualify for the Champions League after Chelsea beat Leicester City 2-1 at Stamford Bridge. That leaves Liverpool (on 63 points having played 36 fixtures) three behind Leicester and four behind Chelsea (who have both played 37 times), with the Reds facing Burnley on Wednesday night and then Crystal Palace on the final day of the season. Matt Addison joins Guy Clarke to run through what the result means for Liverpool - with goal difference also now a major factor - as the Reds seek to safely see themselves over the line in the race for the top-four spots. Enjoy.