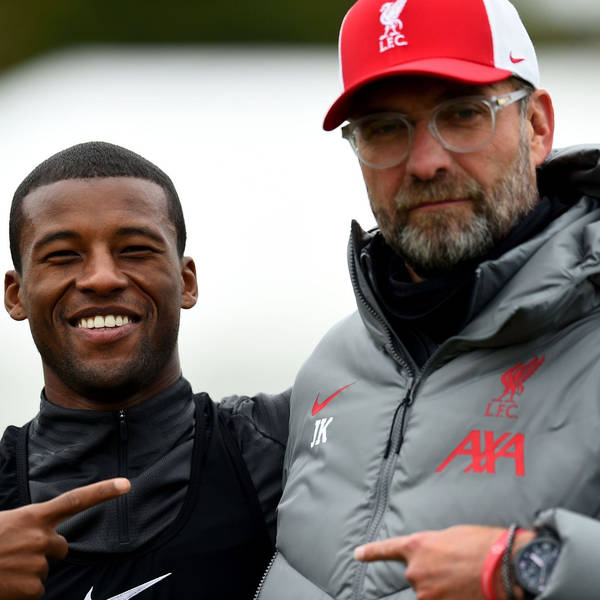 Press Conference: Jurgen Klopp on how much Liverpool have missed their fans, the last-day top-four fight, and Gini Wijnaldum's contract

Listen to Jurgen Klopp's press conference in full to preview Liverpool's huge match with Crystal Palace on Sunday. The match sees the return of 10,000 supporters to Anfield with Klopp having a message to those lucky enough to attend the final game of the season. Win it and the Reds will surely book their place in next season's Champions League. But will Klopp be keeping an eye on the scorelines from the matches involving Chelsea and Leicester City, who are also in the fight for the final top-four places? The Liverpool boss answers that as well as fielding questions about Gini Wijnaldum, for whom it could be his last game for the club, given his contract is set to expire in the summer.