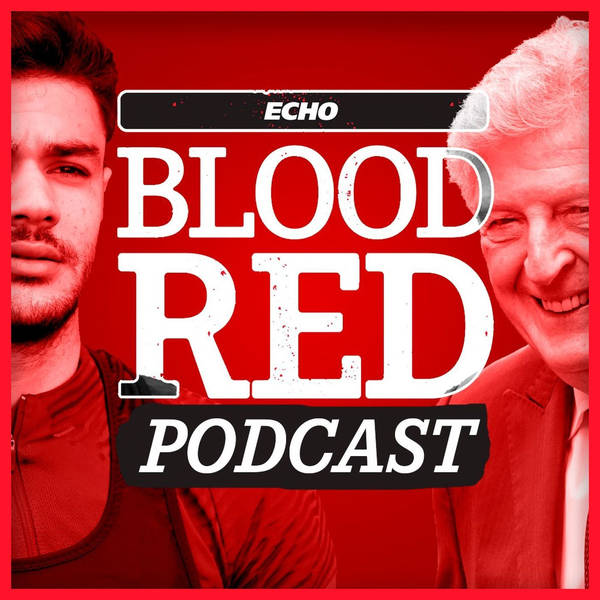 Paul Gorst, Joe Rimmer and David Lynch join Guy Clarke for the final Blood Red podcast of the season as they preview Liverpool v Crystal Palace and discuss all the big Anfield talking points. Victory over Palace on Sunday would all but certainly secure Liverpool’s place in next season’s Champions League. But who are the players who have brought Jurgen Klopp’s side back from the brink? The panel pick out the likes of Mohamed Salah and Thiago for praise before turning their attention to Gini Wijnaldum and Ozan Kabak, whose Reds futures look uncertain going into the last game of the campaign. Also on the agenda is Roy Hodgson, whose return to Liverpool this weekend will mark his final match in charge of Palace, plus the boardroom move at Anfield that will see supporters have more of a say. And, of course, there’s the usual team and score predictions. Enjoy.