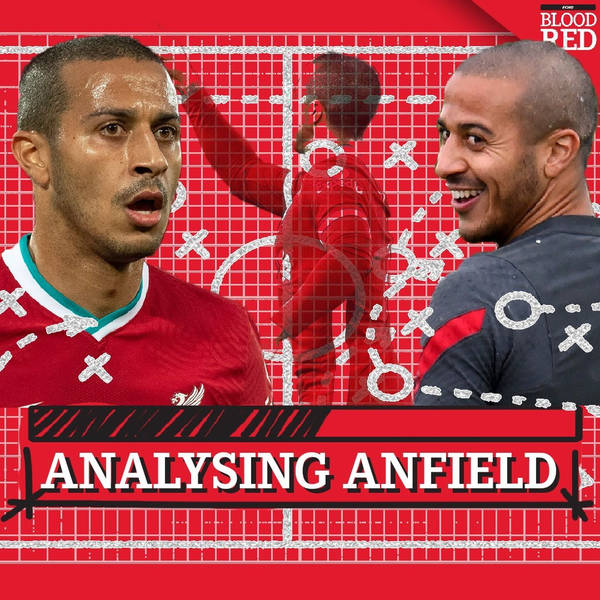 Analysing Anfield: Thiago Alcantara stepping up at perfect time – and his form is just the start

Stand-in host Guy Clarke joins Josh Williams for the latest edition of Analysing Anfield to assess the 3-0 win at Burnley, and the starring roles played by Nat Phillips and Thiago Alcantara, and preview Liverpool’s final game of the season at home to Crystal Palace. Win that one and the Reds will almost certainly book their place in next season’s Champions League. But after a testing campaign, do the underlying numbers suggest they would deserve that? Josh digs deep into the statistics to answer that question as well as going in-depth on Phillips and Thiago, who along with Alisson, Trent Alexander-Arnold and Mohamed Salah, have been the driving forces behind Liverpool’s late-season resurgence. It’s a resurgence that would be capped with victory over Palace on Sunday. The Eagles have little to play for, but in what will be Roy Hodgson’s final match in charge, who could pose a threat to Jurgen Klopp’s top-four chasing side? Enjoy.