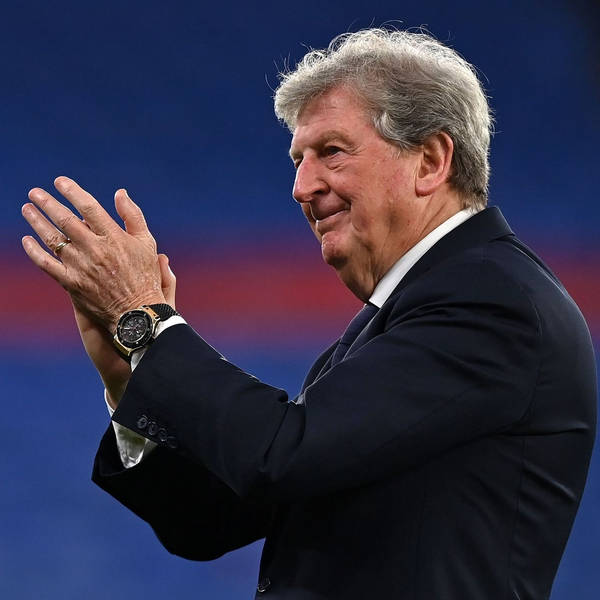 Liverpool know a victory over Crystal Palace today will almost certainly be enough to seal qualification for the Champions League - and 10,000 fans will be inside Anfield to cheer them over the line. So is there anything that Palace and their departing manager Roy Hodgson can do to stop the Reds? To answer that question, Matt Addison speaks to comedian, writer and Eagles fan Kevin Day for the final Behind Enemy Lines podcast of the season. They discuss all the big talking points heading into the big game, including the decision of Hodgson to call time on his Palace career after the meeting at his former club. There are plenty more Liverpool links in the Palace side, too, with Christian Benteke, Mamadou Sakho and Martin Kelly among their ranks. And, as Day explains, the form of Benteke is something Nat Phillips and Co will have to be wary of this afternoon.