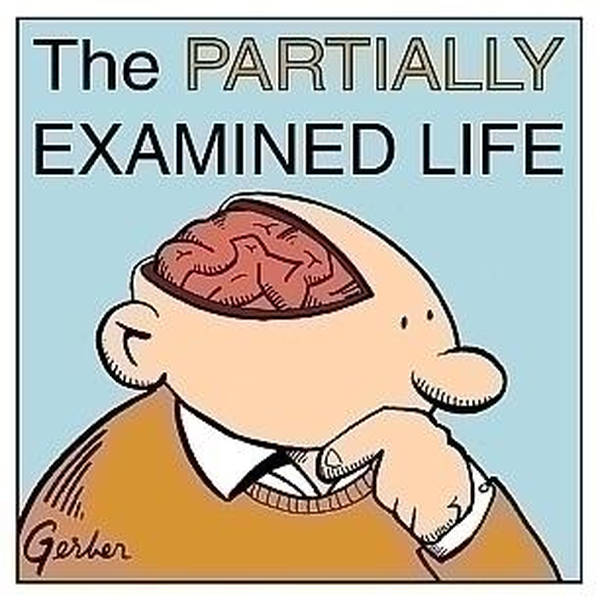 On God and the World's Arrangement: Readings from Vedanta and Nyaya Philosophy of Religion with one of its translators, Stephen Phillips. Does nature require an intelligent designer? Śaṅkara (710 CE) and Vācaspati Miśra (960 CE), commenting on the Brahma-sūtra (ca. 200 CE) and Nyāya-sūtra (ca. 200 BCE), argue that it does against atheistic Buddhists, Sāṃkhya believers in a primordial matter that acts on its own, and the Mīmāṃsā conservatives who so venerated scripture that they ruled out a God who created it. But if we're all Brahman (God), just trying to discover that we are and so escape the cycle of rebirth, then where is there room for a particular deity who created us?

Part two of this episode is only going to be available to you if you sign up at partiallyexaminedlife.com/support. Get it now or listen to a preview.