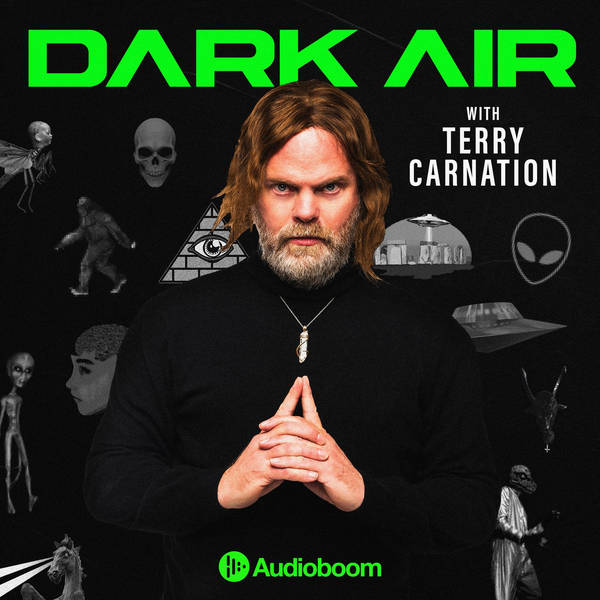 9: The Haunting of Emily's Hair

When Terry wakes up in Dr. Lizzie’s bed, things get awkward. Later, when Terry meets a famous director (Jason Reitman) who wants to make Terry’s screenplay, Terry threatens to give up the radio show to pursue a life of Hollywood fame.