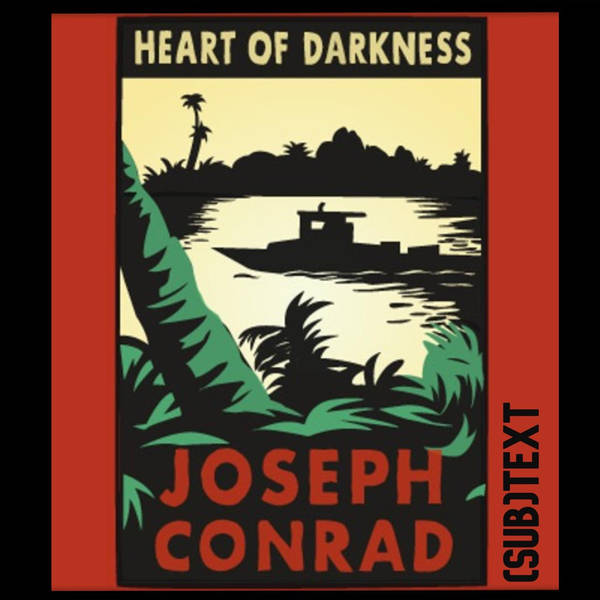 On his journey to the heart of the Congo, Marlow learns of a famed ivory trader named Kurtz— a remarkable man; a “universal genius;” a painter, poet, and musician; a man whose success in his trade has been unparalleled, but whose “unsound methods” have put him at odds with local bureaucrats. When Marlow finally meets Kurtz, he hears firsthand the trader’s essential characteristic: a deep and commanding voice which, combined with his methods, has earned him disciples and inspired local tribes to worship him as a god. But what message does Kurtz speak into the terrible silence of the African wilderness? And what deficiency, as Marlow calls it, might be hiding beneath his eloquence? Wes & Erin analyze Joseph Conrad’s 1899 novella, Heart of Darkness.