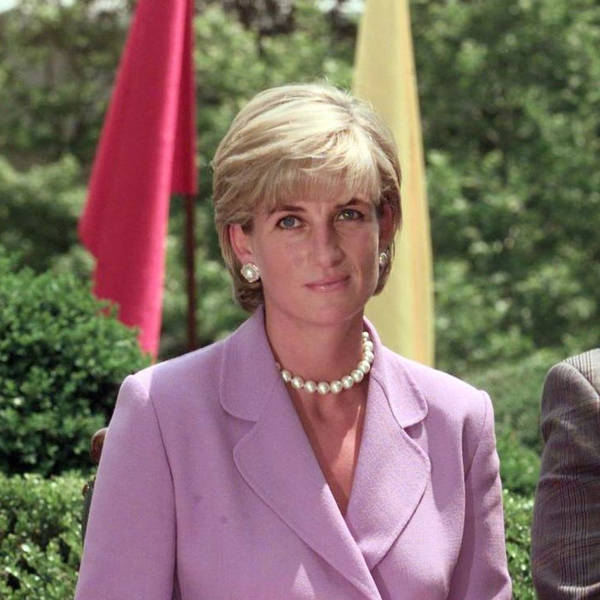 Princess Diana asked her voice coach not to publish a book about her until both William and Harry were married.

Pearce, the author of Diana The Voice of Change, revealed: "Diana said to me shortly before she died, 'Wouldn’t it be amazing if all of the work that we’ve done together became a book, but if you do, please don’t publish it until after the boys are married.'"

Lifestyle Editor Zoe Forsey welcomes Stewart to the podcast to discuss his work with Diana, his take on the modern Royals and his new book.