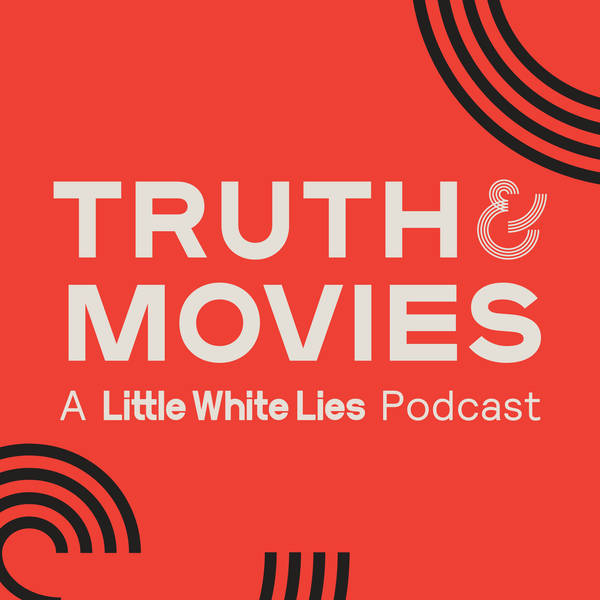 Cinemas are back and so is Truth & Movies: A Little White Lies Podcast! In this episode we moo-ve our way through Kelly Reichardt's latest, the bovine and divine First Cow. We also see whether radical villain origin Cruella is as punk as it appears and in our film club, we look at Kelly Reichardt's 2008 masterpiece Wendy and Lucy, a film that Little White Lies' editor David Jenkins infamously gave 6 (six!) stars.